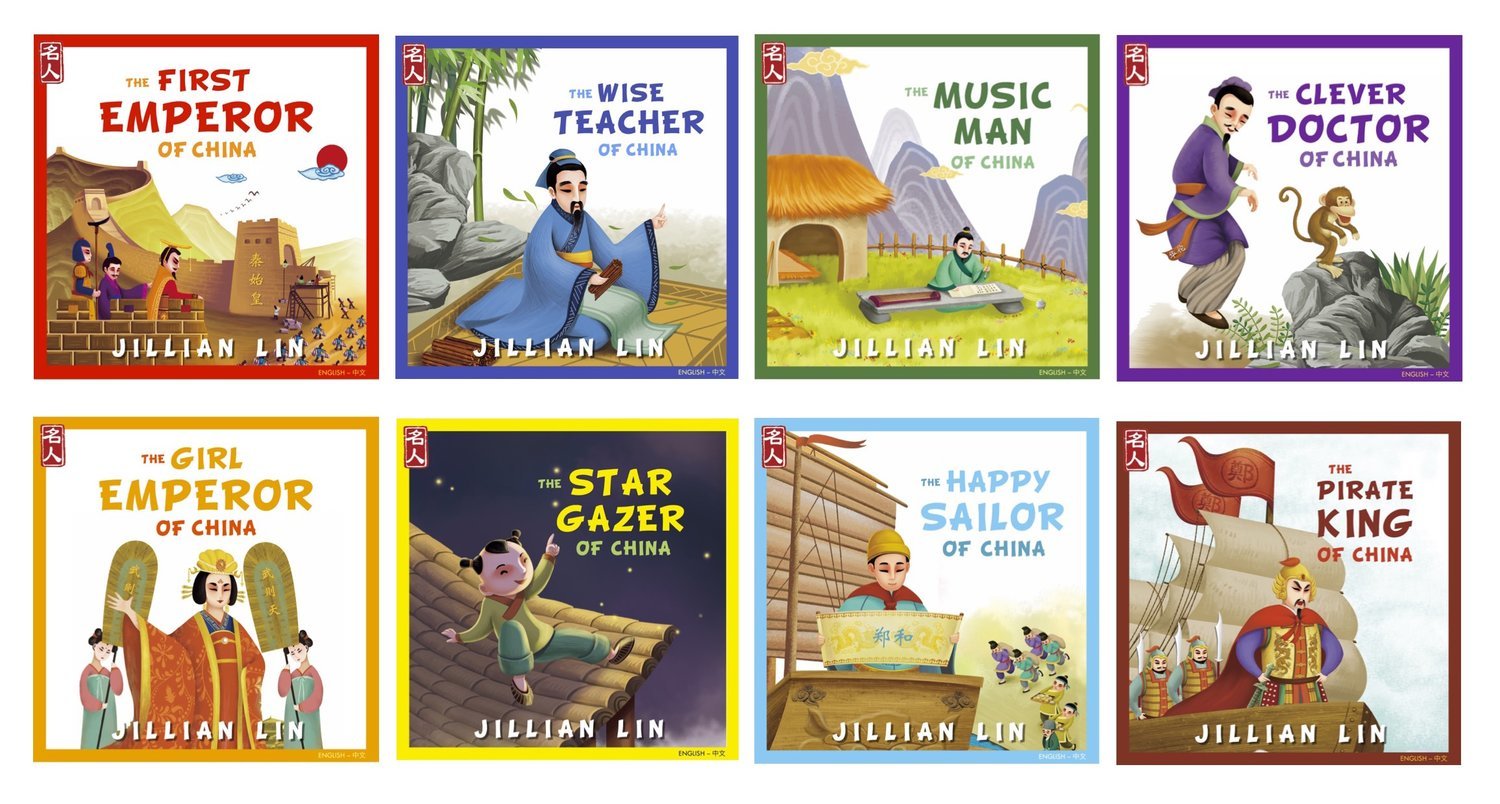 Set: 8 books from the 'Heroes Of China' series

Get the complete set of 8 books!

About the Heroes Of China series

In the 'Heroes of China' series Jillian Lin retells tales of famous Chinese figures so they are easy and fun to read. Beautiful illustrations make these books wonderful early readers or read-aloud stories in English and Chinese (中文). Each book contains the simplified life story of a famous figure in Chinese history, interesting facts, questions and a map.

Save this product for later
Display prices in: AUD
jillianlinbooks@gmail.com
www.jillianlin.com
Facebook
Google Plus